When I speak about my country, I do not want to relay the same information that history books provide. This includes aspects such as culture, archaeological complexes, gastronomy, cultural biodiversity, flora, fauna, mountains, landscapes, climate biodiversity, etc. What I am looking for is to invite you to discover and live the experience of being in this wonderful, unique and magical country that is summarized in a single word: PERU. A place full of happiness and adventure to fulfill the vacation of your dreams.

Cusco is one of our main tourist destinations. Here lies the entrance to our wonder of Machu picchu. The future goal of this project is having my own company that focuses on 2 key points: generating work for locals and enhancing quality of life to our environment based on the recovery of flora and fauna native to the area such as capulí, peach, queñua, chachacomo, muña, and chamomile eucalyptus.

The world is facing one of its greatest challenges, environmental pollution, bringing negative changes in our lives. However think it is not too late to change the mentality of people and achieve a cleaner, healthier world and give our future generations better life quality with good resources.

Many people ask why is Machu Picchu important. The Citadel of Machu Picchu is considered the main tourist attraction in Peru and one of the most visited worldwide.

Machu Picchu is a Quechua word that comes from Machu that means old or ancient, and Picchu meaning mountain, therefore, Machu Picchu is translated as Old Mountain.

Machu Picchu was opened to the world since the arrival of the professor and anthropologist Hiram Bingham, who promoted the site processing the auspices of Yale University, the National Geographic Society and the Peruvian government in order to begin the study of the archaeological complex. However, Hiram Bingham was not the discoverer of Machu Picchu, and because there were some traces of people who lived in the place for years. The significance of the citadel of Machu Picchu for Tahuantinsuyo was very noticeable. An excellent urban planning interconnected with other nearby sites to Machu Picchu became a point of reference. In agriculture the region is characterized by its production of corn and potatoes.

Over the years there have been many investigations on the role that exerted this citadel located in the mountains. One of the theories is further argued that the citadel of Machu Picchu was a luxurious and well maintained mausoleum of the Inca Pachacutec, who was the founder and first emperor of Tawantinsuyo.

In the citadel of Machu Picchu lived no more than 200 to 300 people but of a high social rank. Most of these people had some sort of relationship with the Inca; they were descendants of the founder of Tahuantinsuyo.

The citadel is important, because it has a great archaeological value and a variety of ecosystems. Machu Picchu symbolizes the excellent technical skill, and productivity of the Inca Empire in its apogee. Its location represents the former border of the Empire; this vast domain was tied together by an estimated 40,000km of road.

The citadel is a protected area due to the enormous natural and cultural attraction that it has. Machu Picchu is full of a mysterious nature which attracts many researchers and tourists.

It is considered as the most amazing urban creation of the Inca Empire and one of the most important heritage sites in the world. It sits on top of a mountain, 2.430 meters in the tropical forest, offering spectacular scenery with significant endemic biodiversity of flora and fauna.

The Historic Sanctuary of Machu Picchu is full of cultural significance. Its various sites, complexes, monuments and citadels are intertwined with each other and with their environment. This is a unique artistic achievement and also a masterpiece of architecture. Everything is sacred and cultural and is related to each other, including the natural environment in which it is built.

The site is made up of precincts, plazas, temples, tombs, rooms for storing food, stone canals and stairways and platforms, distributed on the topography of the mountain in a unique worked in urban design. The terraces over 700 preserved land, promoted agriculture, and served as part of an extensive system of water distribution and limited retained water erosion on steep slopes.

The monument was built in the fifteenth century, served simultaneously as a center of worship and astronomic observation, and as rest place of the royal family of the Inca Pachacutec.

The Historic Sanctuary of Machu Picchu contains about 10% of the fauna and 22% of the flora of Peru. It stands out as one of the few mountain regions that have abundant available information about the local flora and fauna. They have recorded 401 species of birds, 19 reptiles, 10 amphibians, 13 fishes, 300 diurnal butterflies and 400 nocturnal, also recorded 309 species of orchids of the total of 1,625 species in the country, it is estimated that there are 200 additional species not recorded.

Because of these and other features, in 1983 the Historic Sanctuary of Machu Picchu was inscribed by UNESCO on the List of World Cultural and Natural Heritage.

Currently, Machu Picchu holds the rank of being considered one of the Seven Wonders of the World; this distinction promotes increased tourism in the area. Tourists of all nationalities travel to Peru with the intention of observing the Inca legacy and of course visiting Machu Picchu, which is also known as the Lost City of the Incas. 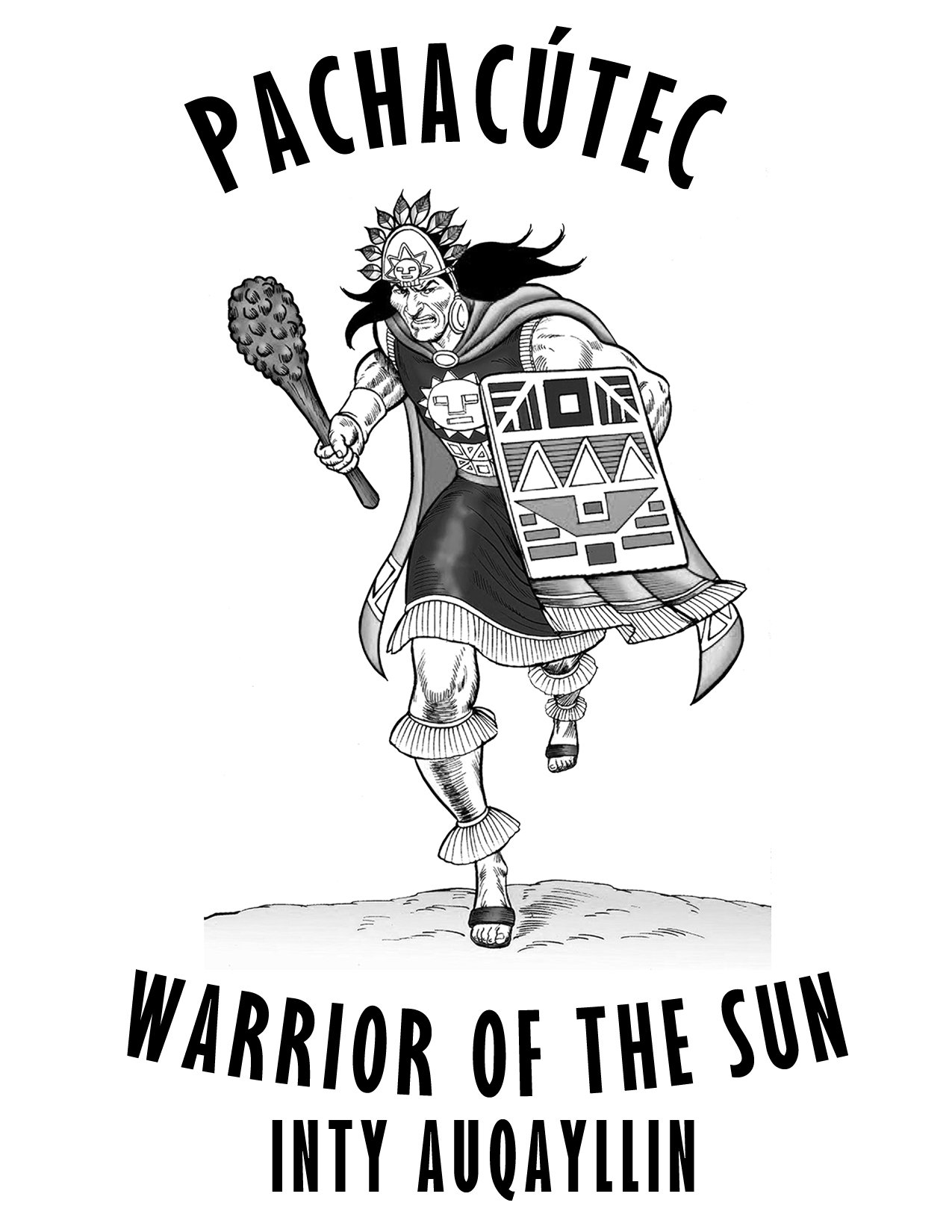 We can guarantee the fair treatment of our porters and the quality of food and equipment, so you only have to relax and enjoy the beauty of the area.

Our porters are the backbone of the company. They are a team of over 200 professionals who work tirelessly at coca life adventure. The majority of our porters live in communities far from the city,  and we aim to help generate more work, opportunities, and equal rights for them to integrate into society seamlessly. They are a strong group of people who work with honesty, honor, and humility and are important ambassadors of the Incan culture – most of them speak Quechua as their mother tongue. We treat our porters with the highest level of respect and continually invest in their personal and professional growth; in fact, part of the money we receive from our customers for the trail packages goes directly towards the education of our porters. We are focused on providing them with fair opportunities for advanced studies for them to pursue their interests and to possibly become star guides within the company. As such, we are the only agency that goes the extra mile to help our porters develop and thrive in society without discrimination. They are hardworking, noble beings who are keen to share the rich culture of the Incas – come and get to know them (and some Quechua!) through our incredible experiences. 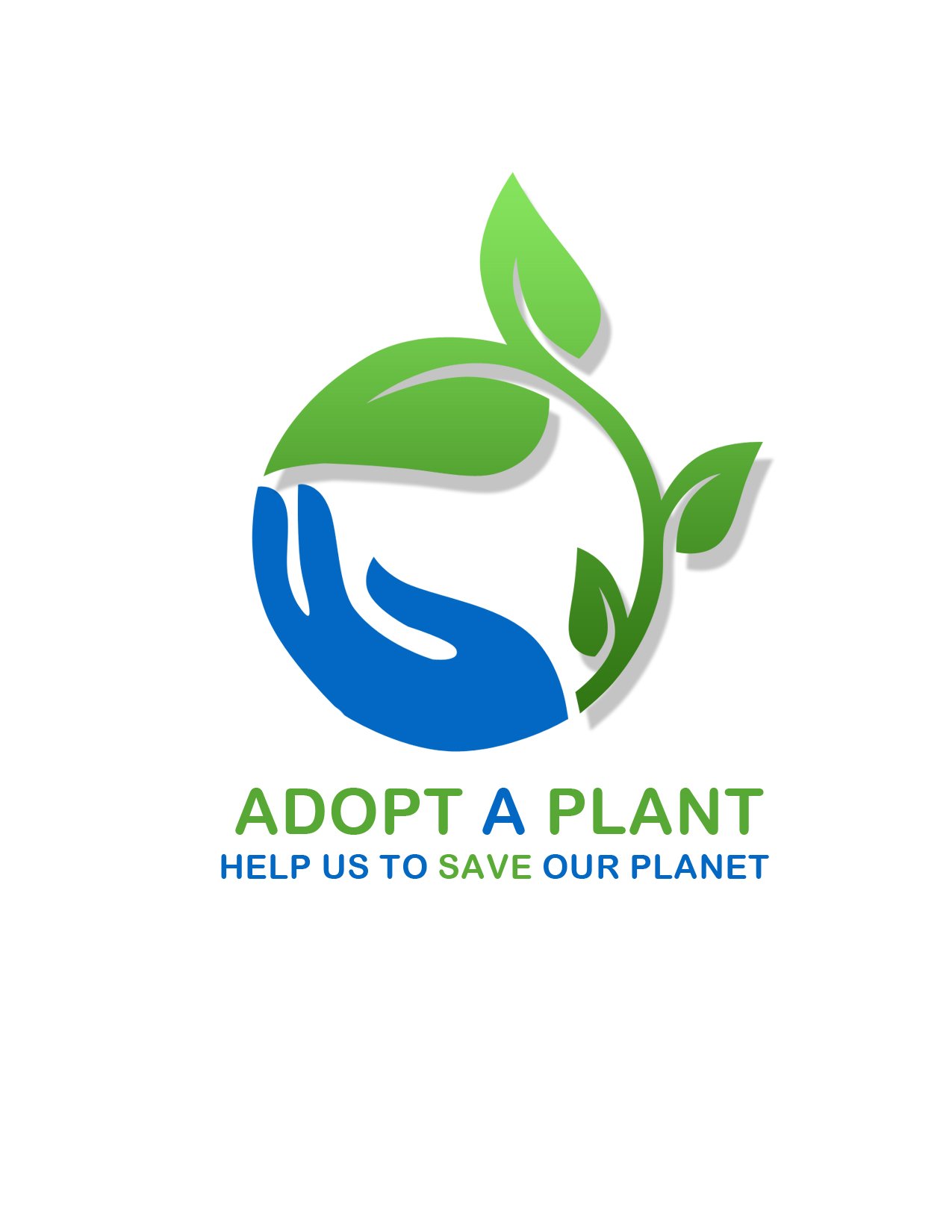 Adopt a plant is born from the idea of ​​care and love for the environment we are living in – a world where technology and money is accelerating the pace of life, ignoring the essentials HUMAN BEINGS and Nature. Coca Life Adventure puts on the T-shirt of Life, the t-shirt of love for our planet and, through its ADOPT A PLANT project, seeks to recover the flora and fauna in the sacred valley of the Incas. This will allow those with more than 20 082 inhabitants in The province to enjoy good natural resources such as water, air, plants etc.

Recovering an ecosystem that allows the population to have a quality of life is our priority, and through this project we seek to leave long-term footprints for future generations.

Through different tourist services, coca life adventure seeks to involve its passengers 100% and create tourism and environmental awareness. the idea of ​​the project “adopt a plant” also benefits society.

We don’t simply want to be birds of passage, and we do not want our passengers to enjoy the landscape and return to their countries with the idea that they only saw a new place. Instead we want them to say they knew the sacred valley and helped our planet, planting a plant.

All our passengers will plant a plant in Urubamba where the imposing and majestic Nevado del Chicón is located. the plants will be El Capulí and Quena, and we will work together with the inhabitants of the town generating work and tourism development.